Hybrid Solar Panel, Two in One

How does a hybrid solar panel work?

The hybrid solar panel has a very intelligent operation. In simple terms, the hybrid solar panel has high efficiency thermal collectors on the back of the panel and photovoltaic solar cells on the front. These convert solar energy into electricity and at the same time the thermal collectors recover the heat emitted by the sun through a heat transfer fluid or hot air collector. 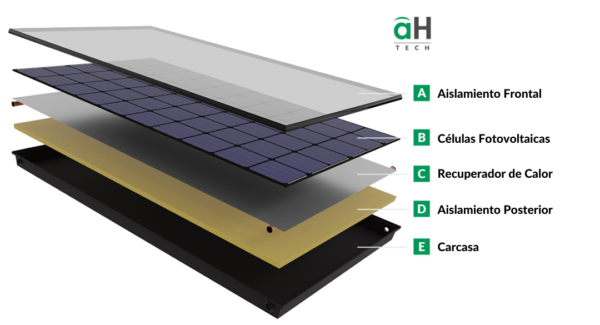 Thus, it is possible to generate electricity and heat simultaneously thanks to its two clearly differentiated operating layers: 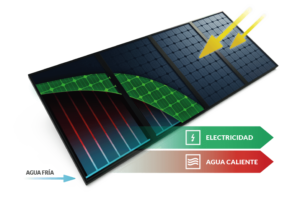 Combining the characteristics of photovoltaic and thermal panels, hybrid solar panels, known as PV/T, are based on the principle of solar cogeneration, which allows them:

What are the differences?

Let’s go back to the photovoltaic solar panel. In general, it is capable of capturing 20% in the form of photovoltaic energy. The remaining 80% of the energy is lost through reflection of the sun’s rays and heat loss. 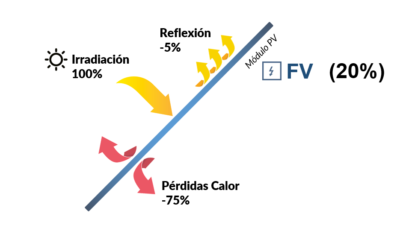 The PVT, on the other hand, integrates a photovoltaic panel and a water circuit at the rear. In theory, it converts the thermal losses at the back of the panel (40%) into solar thermal energy. This implies an efficiency of 60%. 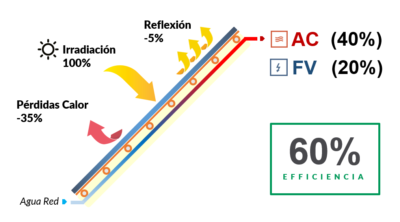 In practice, however, this is far from the case. In fact, heat loss to the rear is lost through the front. Only 5% is converted into solar thermal energy. Therefore, the total efficiency is only 25%. 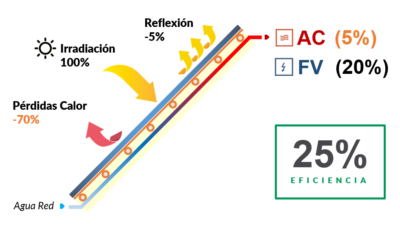 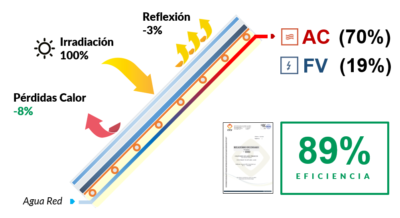 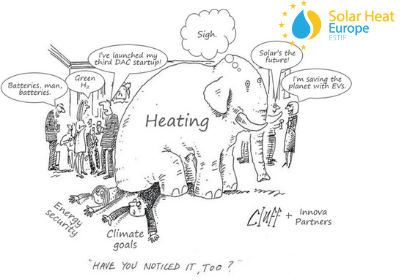 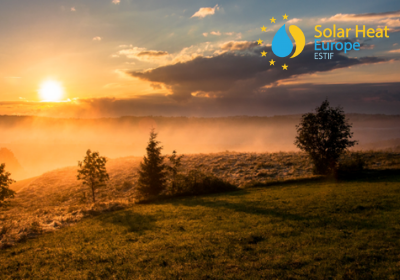 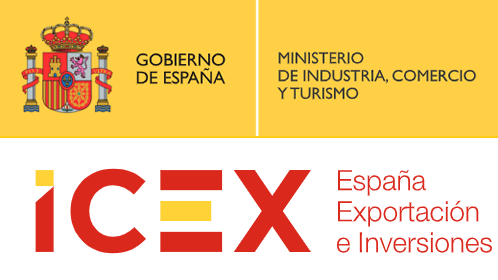